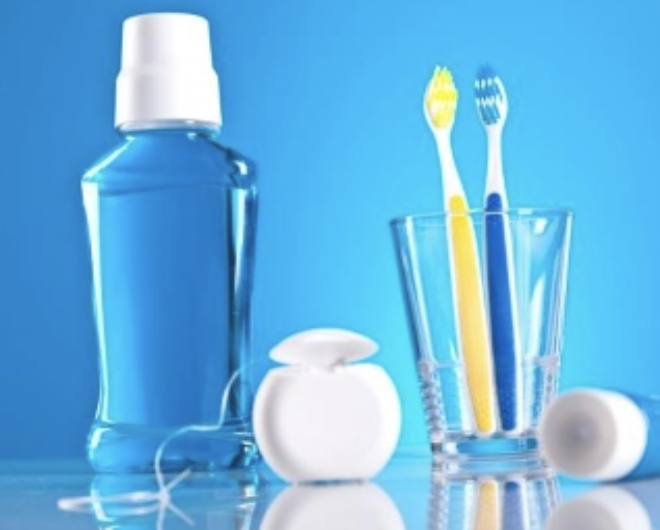 It is important to remember that if one cleans the teeth properly with brushing and flossing, there is no need for a mouthwash. To date, the best mouthwashes include an ingredient known as chlorhexidine gluconate. Any mouthwash with this ingredient should only be used for short periods of time as it has problems such as altering taste, staining teeth and margins of fillings etc. Those mouthwashes containing thymol and cetylpyridinium chloride are effective, but to a lesser degree than chlorhexidine gluconate.
Recently, there has been the heated debate over alcohol containing mouthwash related to oral cancer. Some people have dismissed the link, however, one study in 2008 from an Australian journal proposed a link between oral cancer and mouthwash in non-smokers and non-drinkers, and fuelled the debate over whether dentists should be recommending alcohol containing mouthwashes. More and more companies are releasing alcohol free mouthwashes in light of recent evidence. At the moment, alcohol containing mouthwash does not cause oral cancer; it simply has been linked with a higher incidence in some research.